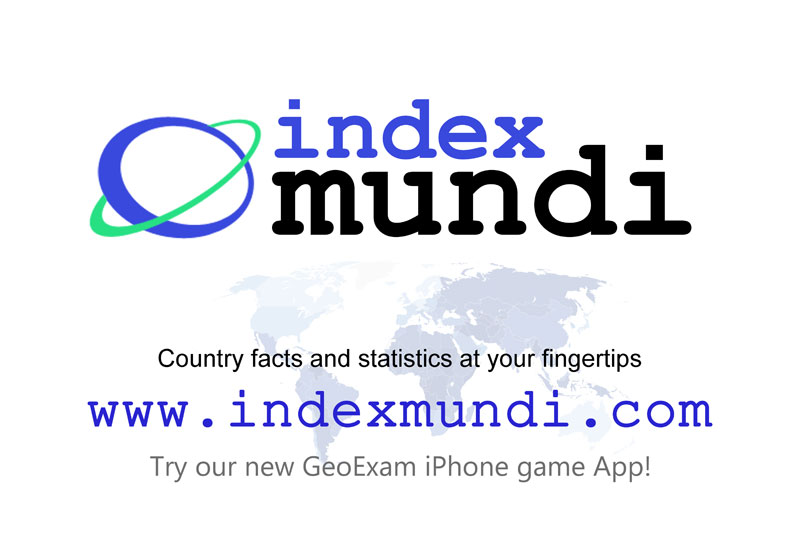 Most states (in orange) ban abortions during the last trimester of pregnancy when the fetus is already viable outside the womb.

For the interactive map, please visit: The Washington Post: The landscape of abortion bans, in one must-see map Continuing with our series of posts about our new state tax revenue section, I highlight the case of sales tax revenue for North Carolina. Unlike many other states, sales tax revenue has increased significantly despite the economic downturn, as shown in the graph below.